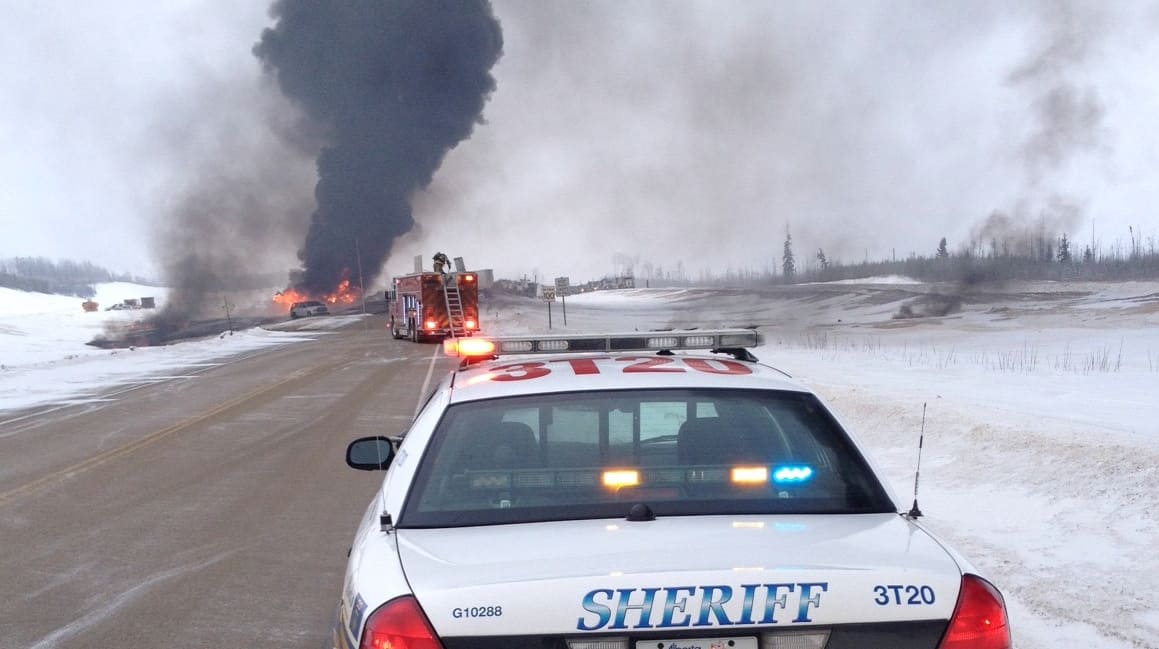 As a police manager I’ve thought about this question because I’ve seen officers who take time off after witnessing trauma, and I’ve seen others that stick to their normal work schedule.  I’m not talking about just taking a day or two off, since that wouldn’t throw your work routines out of whack, however some officers get a doctor’s note giving them a few weeks, sometimes over a month off of work.  That would definitely throw their routines off.

I recently read an article from Journal of Adolescent Health (2006) Maintaining Routine despite Ongoing Exposure to Terrorism: a Healthy Strategy for Adolescents?  The researchers (Pat-Horenczyk, Schiff, Doppelt) studied high-school age youth in Jerusalem during the Al Aqsa uprising of 2002-2003.  During that time there were 26 suicide bomb attacks in Jerusalem.  They happened in buses, coffee shops, fast-food restaurants, shopping centers, and in the downtown area.  Those are all areas that teens would typically go to hang out with their friends.

Of the 1336 Israeli adolescents examined, the majority (approximately 70%) continued with their routines and did not avoid buses, malls and restaurants.  Even adolescents who reported exposure to terrorist attacks were as likely as teens reporting no exposure to maintain their level of routine activities.  Thirty percent of the teens avoided taking buses and going to those locations, either because of their own choice or due to parents not allowing it.

The study found that a reduced level of routine was a significant predictor for higher post-traumatic stress and functional impairment.  Interestingly, it didn’t matter why the subjects avoided going out, whether it was their own choice to avoid danger, or whether it was due to their parents limiting them, the outcome was the same – significantly higher rates of PTS and functional impairment. Maintaining routine was associated with less PTS, and parental encouragement for maintaining routine was associated with less PTS.

The article also mentions that it is consistent with other coping theories suggesting that “avoidance” coping strategies, including avoiding routines are associated with greater PTS than “approach” or active coping strategies.

The study doesn’t go as far as to determine why, but I’ll give some of my thoughts on it.  It may be because teens stuck at home without their friends are more isolated and don’t have their normal support system of peers.  It may be due to the avoidance behavior increasing their fear, instead of facing their fear which would likely reduce it.

It may be that the adolescents who continued their routines felt more confidence and self-efficacy and felt more in control of their environment.  Despite the fact that they placed themselves in more physical danger, it was psychologically protective.

Does this apply to emergency services personnel? In my opinion it does.  I think depending on the level of exposure to trauma, in most cases the members should be encouraged to return to work and re-establish routines sooner than later.  I wouldn’t question the recommendation of a clinician, but often the subject is also getting advice from peer support teams or CISM members.  Even after minimal exposure, sometimes their advice to the member is to take time off work.  This is done with sensitivity and caring for the member, but may actually increase the chance of PTS and functional impairment.

I had one member who was involved in a traumatic incident.  He told me that the peer support member told him he could take a month off work if he needed it, but he told me that his father used to say “When you fall off a horse you get back on”.  He was back at work the next day. That was healthy for him.

Should EAP counselors, CISM teams, and peer supporters encourage members to get back to work as soon as possible?  As a manager I may be biased, but I would like to hear your opinions and your experience with this. 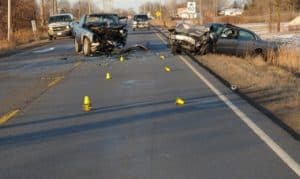 Resilience Through Restitution, A Collision Investigator’s “Bounce Back” from an Operational Stress Injury Road Trip

Growing up I wasn’t always the fastest, smartest, or strongest, and failed at many things, but before I lost my father to cancer when I 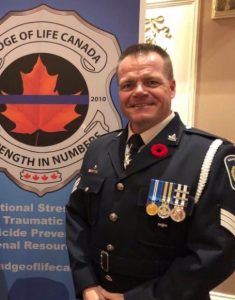 Sergeant Carter started his policing career with a large municipal police agency in Ontario in 1998, after graduating with a Bachelors Degree in Physical Education

Serving your nation is one of the most truly noble acts that a person can do in life. Setting aside your own desires, dreams, and

Hacksaw Ridge, a film that will debut November 4, 2016, will spark discussion about war, PTSD, faith and combat. One of our certified members, Chaplain